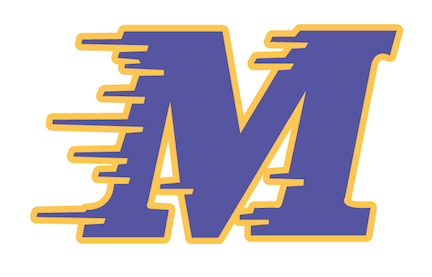 The School District agrees wholeheartedly that paraprofessionals play a vital role in our district.  The School District very much values the hard work and level of professionalism they bring to our district.  Because of this, the end result of our negotiations with our paraprofessional group will reflect our commitment to this group in offering a more than competitive salary and benefits package. There is no intent on the behalf of the district in cutting pay or benefits.